WORLD OF Q is a multi­-phased collaborative filmmaking initiative featuring films and media art that all revolve around the central storyworld, with each film exploring a different dimension of the storyworld. We have devised a collaborative filmmaking process where all participants involved in the project build/bend the rules of the storyworld, where actors shape their characters, where cast and crew are agents in the process guiding its direction, and where all the folks involved in the project are of the communities represented in the films. 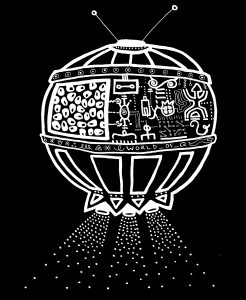 Those of us who live on “the fringe” rarely make the cut when it comes to popular versions of dystopian, utopian or alternate futures/worlds. Too often, our stories remain silent. It’s as though, at some near or far moment in the future, all the queers, gender variant folks, folks with disabilities, indigenous and people of colour just fell off the face of the earth. Only in the last year and a half are we seeing some promising shifts, with better/central representations of people of colour, strong female leads, and diverse creators gaining recognition for their work. However, the shifts are slow to come, and we are determined to represent ourselves rather than waiting for others to succeed at telling our stories. Our interest in working with science fiction as filmmakers is to highlight underrepresented visions of the future and to write ourselves into the survival of humanity, where we play the heroic protagonists who are active agents in future-building, carving out new beginnings from the wreckages of pre/post apocalyptic worlds/landscapes. Pulling from the archives of our peoples’ herstories and the creative and social justice movements of our times and those that came before us, our films speak into silenced narratives, foretelling the survival of our kind through visions of futures we know we will thrive into.

Our filmmaking methods are necessarily collaborative. We are committed to producing media that counters traditional director-driven top-down models, where we involve the cast and crew in the creative process. This is particularly crucial because we want the cast and crew to be of the communities depicted in our films. We believe that if the end product is to be of/for the communities represented, it is essential for those of us represented in the work to have a hand in crafting and shaping it. 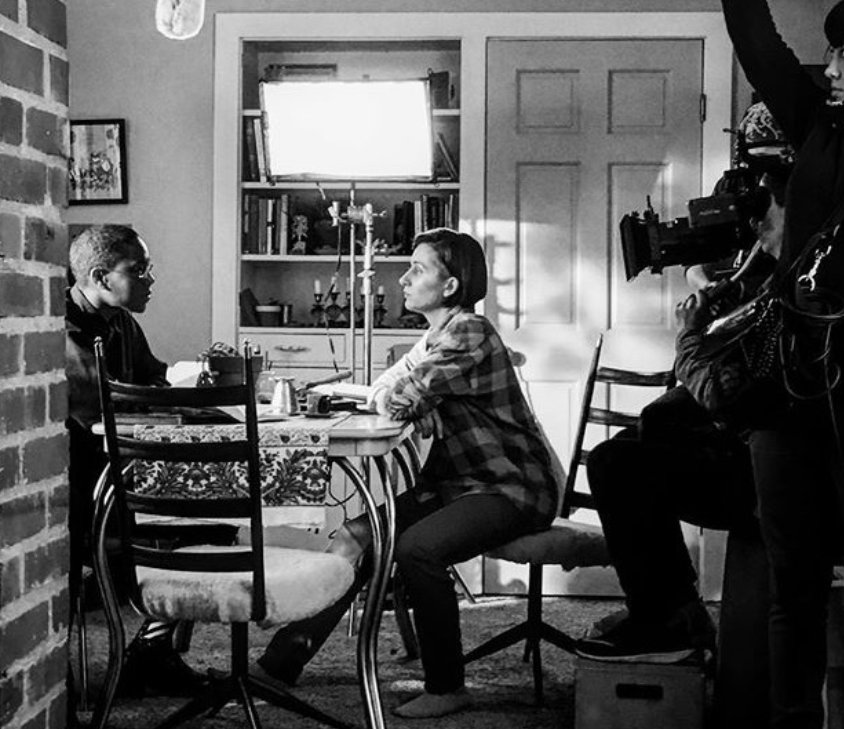 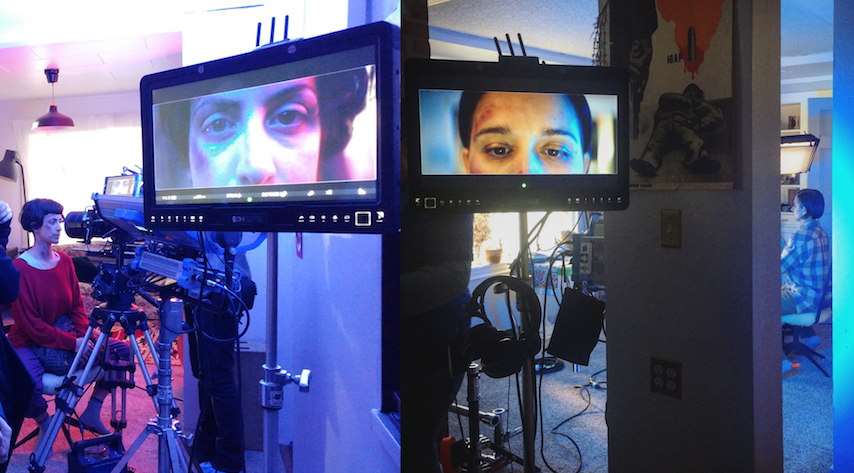 After a deadly car accident, a queer activist couple are flung into parallel realities and must embark on a search between worlds to find each other again.

In the near future, a totalitarian government wipes out a resistance movement and surgically removes the voices of all resistor’s children. Years later, Velouria’s foster sister persuades her to pledge allegiance to the same regime in exchange for receiving voice integration therapy.

Special thanks to the Canada Arts Council for supporting this project